‘A great set of questions. I’m proud to be part of this project.’ Ray Davies on Isle of Noises

I still wake up and wonder what I’m going to do when I grow up. Why am I a songwriter? That’s the way it ended up. I used to

describe songwriting – when I was writing Waterloo Sunset – as like
whittling down a stone and smoothing the rough edges.

I remember writing the intro to Sunny Afternoon. I’d bought a
white upright piano. I hadn’t written for a time. I’d been ill. I was
living in a very 1960s-decorated house. It had orange walls and green
furniture. My one-year-old daughter was crawling on the floor and I
wrote the opening riff. I remember it vividly. I was wearing a
polo-neck sweater.

All the times when I’ve had big success it’s been when I’m ill or
miserable or we’re stuck. When You Really Got Me got to No 1, we
were stuck on a train that broke down on the way back from Torquay the
press were waiting to meet us. We all got flu, freezing cold in this
carriage.

I will always aspire to write the great three-minute song.
I’ve not written it yet. You Really Got Me, All Day And All Of The
Night and Tired Of Waiting For You came close. I just know there’s more
juice in the tank. 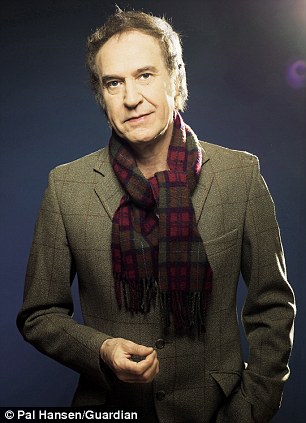 Can you recall the sentiment behind writing “Lola”?

It was about love, but not directly. The song was designed. I didn’t
show the words to the band. We just rehearsed it with the la-la la-la
Lo-la chorus which came first. I had a one-year-old daughter at
the time and she was singing along to it. But I was bothered by the
arpeggio guitar at the beginning. I said, “It’s got to be hit in the first
three seconds.” Later I went back in the studio and took the phrase at the
end of the verse, C C C C D E, and replayed it at the beginning to
grab people’s attention. I had a new Martin acoustic guitar which I tracked
three times all slightly out of time to give it character. And then I put a
National guitar on top of it.

What was the ambition at the turn of the 70s?

The Who and the Kinks were both on a quest for the same destination
but went about it in different ways. I did it with things like
“Shangri-La” and “Australia”, what people call the section songs: the
thematic songs. I was trying to set up the idea that songs could be
playlets, small theatre pieces. To put them in a format so they could be
treated as more than a three-minute pop song. I will always aspire to write
the great three-minute song. I’ve not written it yet. “You Really Got Me”,
“All Day and All of the Night” and “Tired of Waiting for You” came
close. I just know there’s more juice in the tank. Better
performances. There’s always a better song to sing. 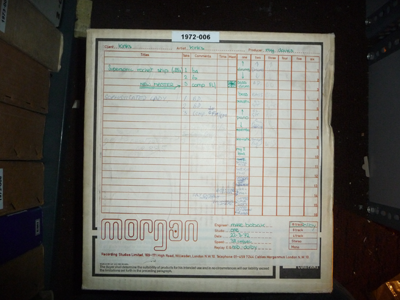 Was it difficult as a writer, with the emerging dominance of the
Beatles and the Stones?

You know what, sometimes they envied our freedom; we had one thing they
didn’t have and that was the right to fail. We didn’t have the publicity
machine the Beatles had. They were more accessible. They had more clearly
defined roles within the show business society and hierarchy. With the
Kinks, sometimes the audience are a little bit hesitant. It’s like, “What
mood are they in today?”, “Are they going to please us or challenge us?” I
think in a strange way it’s paid off. 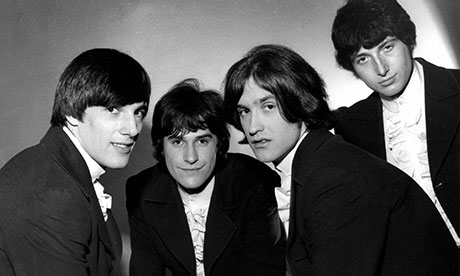 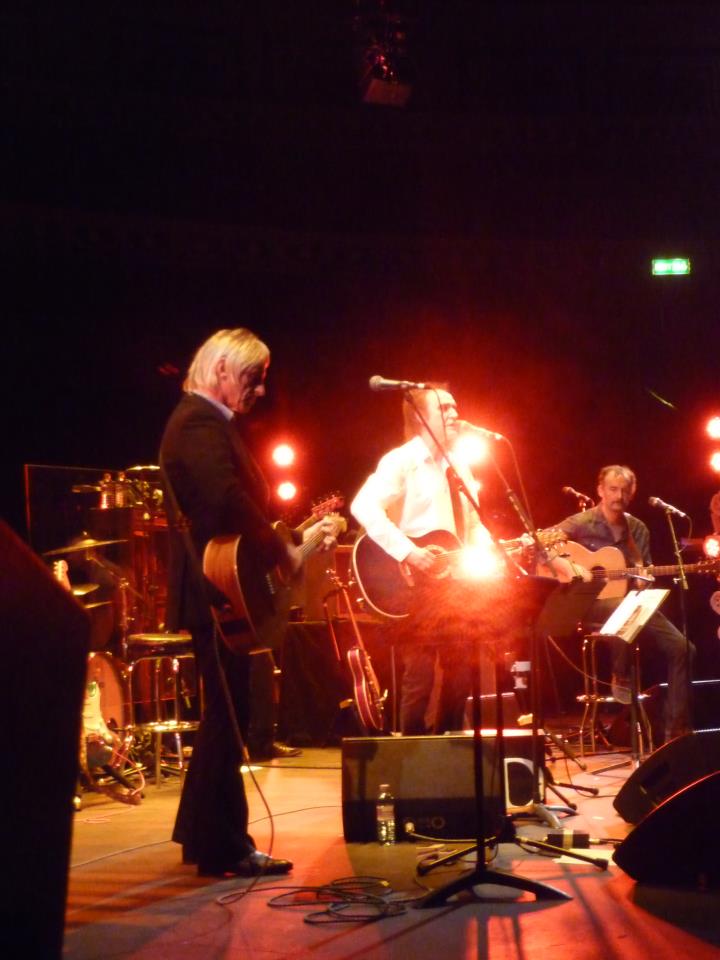