In the spirit of the annual Meltdown festival,  to shout out about Love Music Hate Racism and
to connect with Everyman Cinemas’ Music Film Festival,  we are pleased to present

Following the Rock Against Racism movement of the 1970s, WHITE RIOT reveals both the nastiness of the rising National Front at the time and the amazing power of music, activism and real desire for social change at a grassroots level. 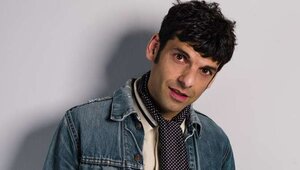 Daniel is the author of Walls Come Tumbling Down: the music and politics of Rock Against Racism, 2 Tone and Red Wedge – WINNER OF the Penderyn Music Book prize. 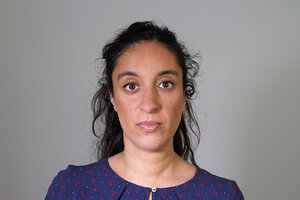 Rubika Shah’s critically acclaimed feature documentary WHITE RIOT won the Grierson Award for Best Documentary at the 2019 BFI London Film Festival, and a Special Mention at the 2020 Berlinale. Her previous work includes the proof-of-concept short WHITE RIOT: LONDON, which premiered at the Sundance Film Festival, and the Berlinale Crystal Bear-nominated LET’S DANCE: BOWIE DOWN UNDER, a rare mini-doc about David Bowie and MTV, which screened nationally through Picturehouse in 2017. 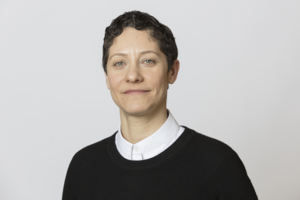 Bengi Ünsal is Head of Contemporary Music at the Southbank Centre, the UK’s largest arts centre, on the south bank of the River Thames, where she is responsible for a year-round programme of more than 200 gigs and contemporary music performances across its iconic venues – the Royal Festival Hall, the Queen Elizabeth Hall and the Purcell Room. She manages the award-winning Meltdown, the longest-running artist curated festival in the world, securing luminaries M.I.A (2017), Robert Smith (2018), Nile Rodgers (2019) and Grace Jones (2020) as curators. Robert Smith’s 2018 festival was the highest-grossing Meltdown ever, nominated for Music Week Awards’ Festival of the Year and winner of the AIM Independent Music Awards ‘Act of Independence’. 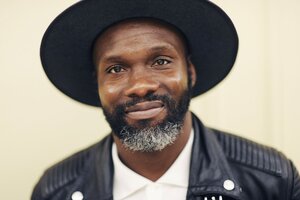 He is primarily known for being the drummer for English bands The Libertines and Dirty Pretty Things, as well as Guyanese-British reggae musician Eddy Grant. He also played with the New York Dolls for their 2004 reunion shows, Powell has performed at the Isle of Wight Festival, Wireless Festival, T in the Park and Oxygen, as well as playing with Red Hot Chili Peppers. Gary Powell also has a successful DJ career, deejaying for club NME at London’s Koko and Carl Barat’s club night as well as many other venues in London. Powell also performed drums on Chas and Dave’s 2013 album That’s What Happens. From 2016 to January 2019, Powell was the touring drummer for ska band The Specials, replacing the late John Bradbury. He also runs his own record label, 25 Hour Convenience Store.

Gary has his own radio show on Boogaloo Radio and is currently doing a series of Protest Mix.

After Party DJ sets brought you by Spiritland

Spiritland are supplying the music for the online afterparty with three mixes responding to the film.

Bill Brewster is a DJ, author, journalist and cultural historian – and was there in the front row during the Rock Against Racism movement. He’s selected a mix of music that was around and inspirational at the time – lots of reggae, some punk and some post-punk.

Hollie Cook is a UK reggae singer and keyboardist. As well as her own releases, she was part of the last line up of The Slits.

Dennis Morris is an acclaimed photographer, best known for his intimate photos of The Sex Pistols and Bob Marley. A key documentarian of the UK reggae and punk scene, he’s drawn together a series of tracks that have influenced him for Spiritland.’