“I enjoyed the interview very much. What did the guys have to say?”

I could not tell you where I get any of my ideas. I know it’s
a God-given talent. I know exactly what I want to write about, the kind
of shape of the thing and the melody of it, and it will stay in my head
and it will work. I said this to somebody the other day and they said,
‘Oh yes, and with Mozart.’ I’m not trying to put myself with Mozart,
don’t get me wrong [laughing]. That’s how he wrote his symphonies; he
just did it in his head.

When I write I’m not consciously looking for a song to write.
If I’ve seen two people having an argument, I’m not listening in and
thinking, ‘That’s going to make a great song.’ Subconsciously I
probably am.

If I haven’t written anything in three months I don’t panic.
I just wait. I don’t force myself to go and write. If I’m going to
write, the whole feeling of the thing has to be in me to do it. Once
you’re in something, you do have to keep going. You suddenly wake up
to: ‘My goodness, it’s been six hours, I’m still here,’ or ‘It’s four
in the morning.’ It’s not a chore, you get immersed… you forget to eat
and drink, forget to go to the loo.

I never get writing blocks. What I get it rubbish writing. I
always finish a song. I have to: doesn’t matter how bad it is. I think
if I don’t finish I might never be able to start. I don’t have any
unfinished songs. I record them, listen to them, don’t like them, they
get erased. I’m not going to let you hear it if I think it’s
rubbish. 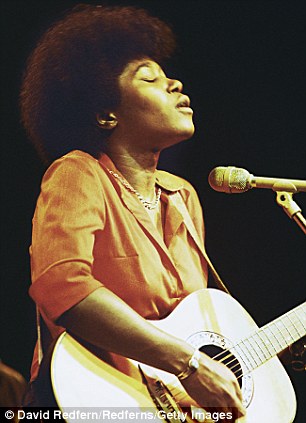 Is your empathy for people connected to being separated from
your parents at an early age? Has that provided a backbone to your
writing?

It probably has; everything we’ve gone through makes us the person
we are. When I got to England people say, ‘What did you love? Was it
arriving in this wonderful country?’ No, the big deal was meeting my
parents. I didn’t know what England was. It had no significance for me,
but coming to my parents had all the significance. So when we met, the
tears and the whole thing, that was a real, real joy. I know I missed
my parents terribly when I wasn’t with them. I don’t think about it but
I wouldn’t be surprised if that played a big part in shaping who I am,
for sure. As a youngster, not having your parents for a while is not
nice. It’s not something I dwell on. I was always a loner person
anyway; I’m no different now than when I was a youngster. I’m used to
spending time on my own. That’s where ‘Me Myself I’ comes from. 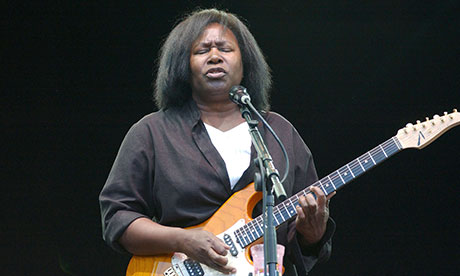 ‘I think you will enjoy this book it’s by Daniel Rachel. It’s a good read and I was really interested to see what other songwriters had to say about their way of going about the creative process. I felt he was really good to talk to and it seems like all the other artists thought the same. ‘