The 2 Tone sound originated in Coventry’s thriving music scene of the 1970s and the name derives from the legendary 2 Tone record label founded in 1979 by Jerry Dammers of The Specials, referencing a desire to transcend and defuse racial tensions in Britain at that time.

The exhibition will explore the formation of the record label and examine its philosophy, political and social message, design and impact on the music charts of the day. It highlights the bands that were part of the label, focussing on The Specials, The Selecter and other ska-influenced bands such as Madness, The Beat and The Bodysnatchers.

It will look at 2 Tone’s continuing influence on music, fashion, politics and culture. It will include interviews and quotes from original band members and 3rd wave bands from around the world, famous fans and 2 Tone fanatics. It will also bring the story up to date – with band members touring nationally and internationally. 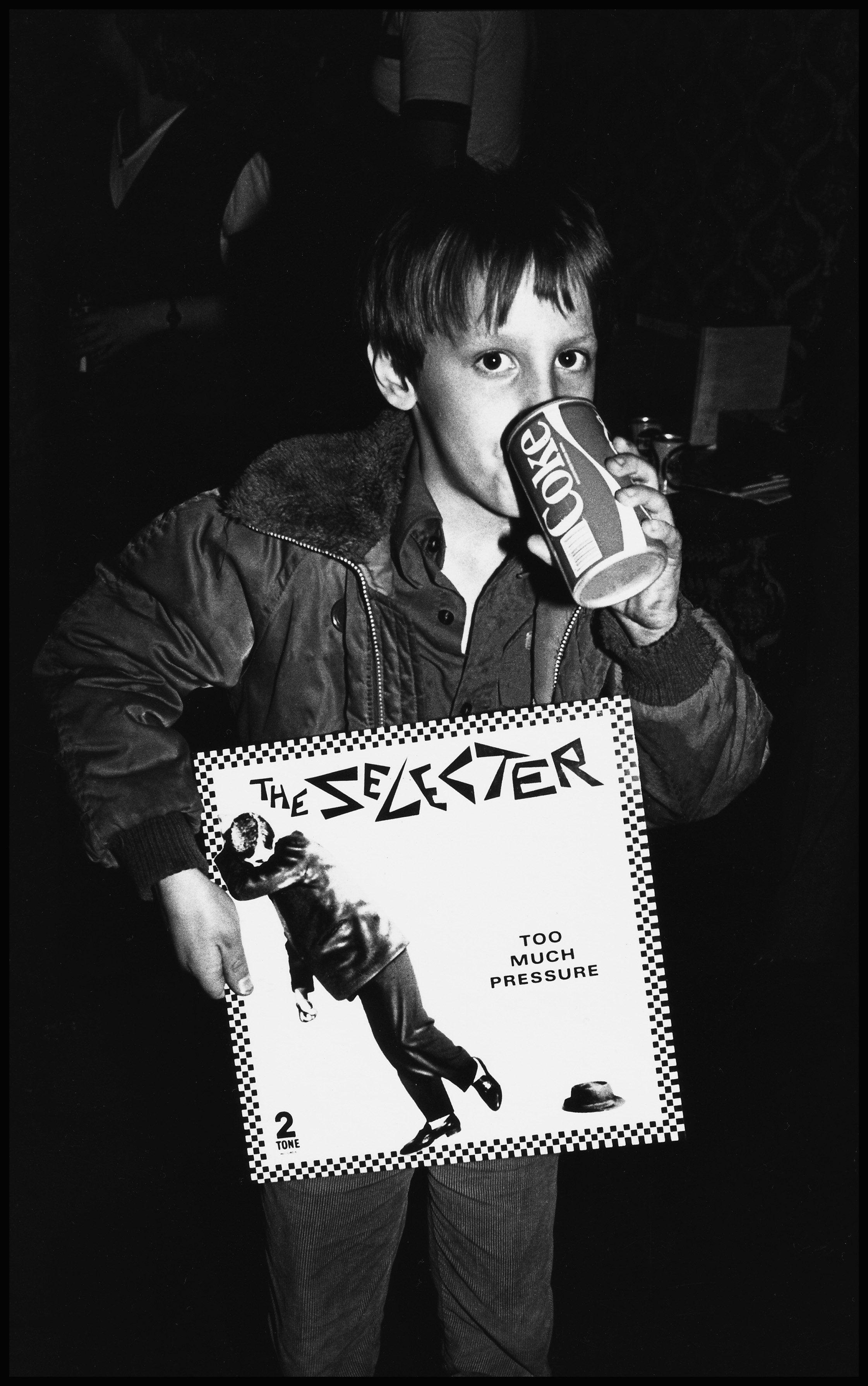 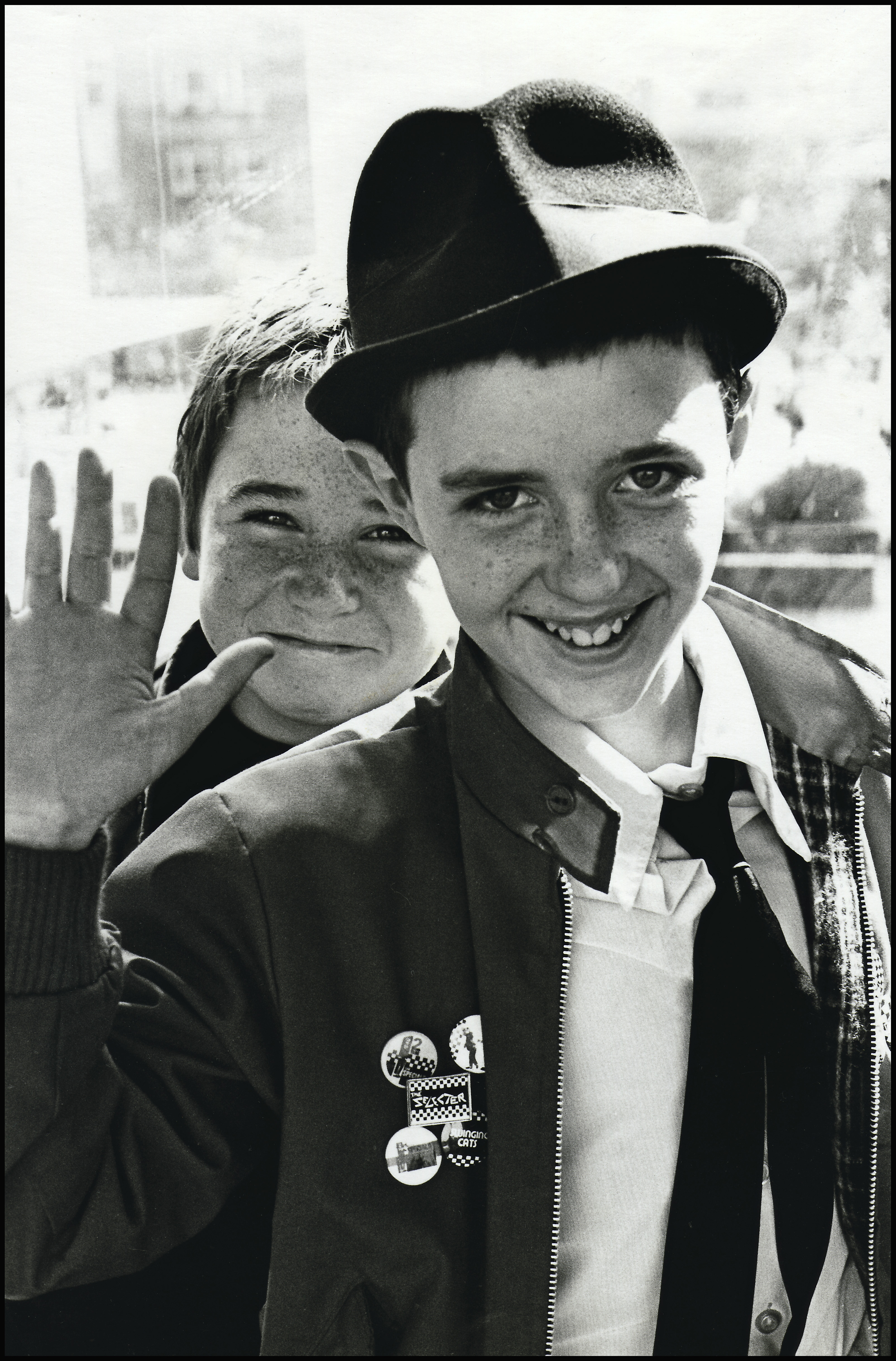 The show will culminate in an immersive 2 Tone experience celebrating the energy and legendary sound of the bands’ performances. There will be special 2 Tone playlists and an area for visitors to leave their own memories, thoughts and highlights of the 2 Tone era. 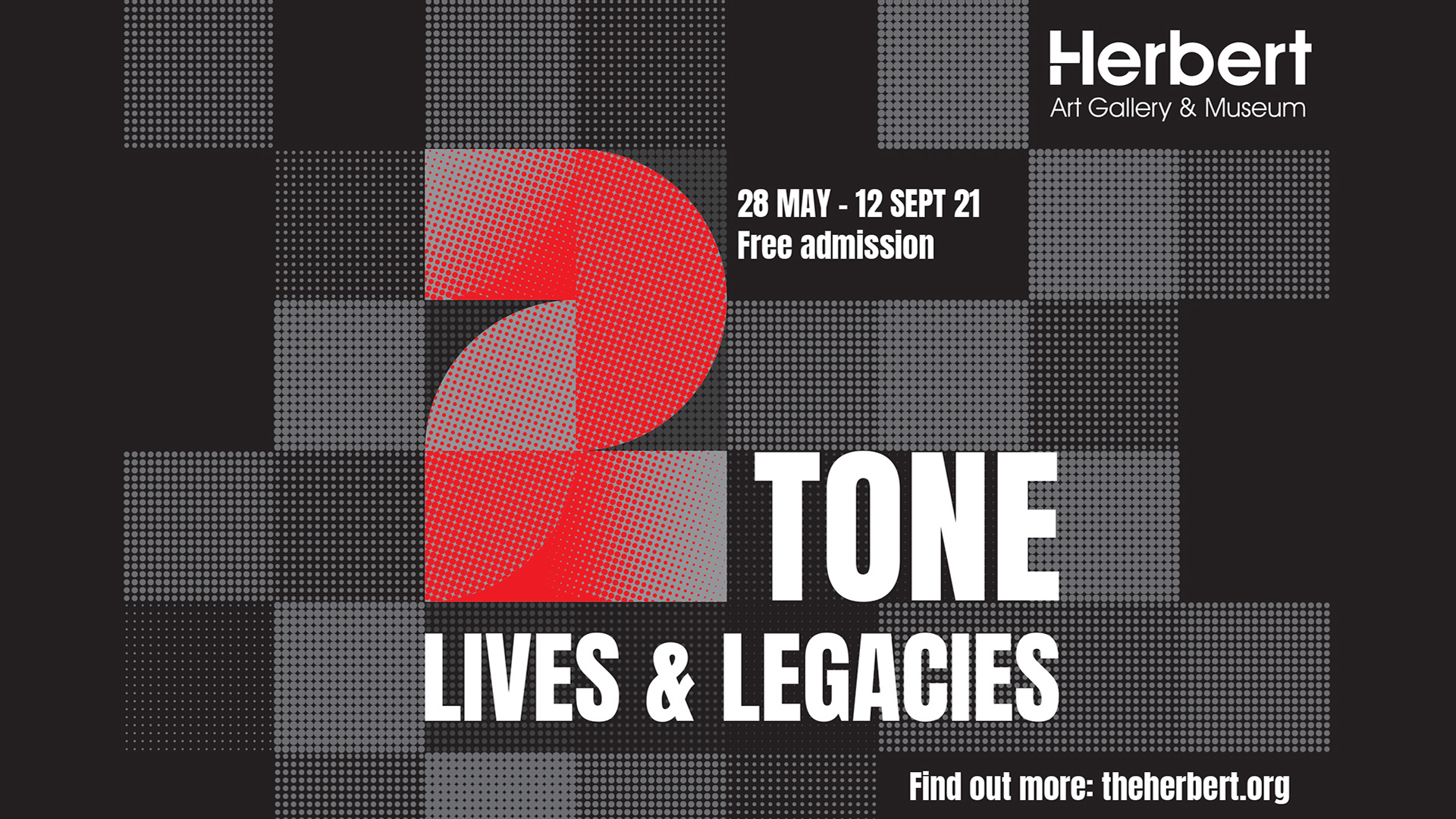